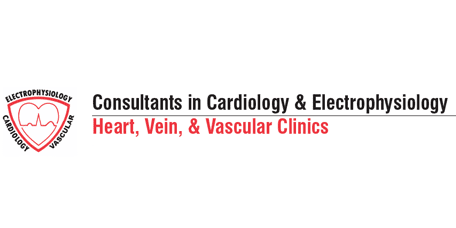 If you have an arrhythmia, whether it’s a slow heart rate of serious ventricular arrhythmia, an implantable device like a pacemaker may be what you need to get your heart and your life back on track. At Consultants in Cardiology & Electrophysiology, we have a top-notch group of arrhythmia specialists who treat all types of abnormal heart rhythms using cutting-edge technology. If you’re in the Greater Chicago area, contact us to schedule an appointment at one of our locations.

How does a pacemaker work? 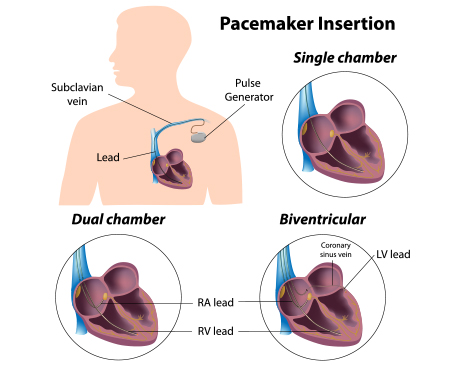 A pacemaker is a tiny, implantable device used to treat a slow heart rhythm, which is also called bradycardia. When the pacemaker detects that your heart rate has dropped, it sends out an electrical impulse to help your heart speed up and regain a normal rhythm. While pacemakers can be temporary, possibly implanted to support your heart for a short time after a heart attack, they’re usually intended to be permanent.

Most pacemakers are used for bradycardia, but there’s another type of pacemaker used to resynchronize a specific type of arrhythmia. This pacemaker, a biventricular pacemaker, treats irregular rhythms in the ventricles (the lower heart chambers) that are caused by heart failure.

How is a pacemaker implanted?

While implanting a pacemaker requires surgery, you will stay awake, which avoids the use of general anesthesia. It’s a safe procedure, especially when performed under the expert hands of doctors who specialize in electrophysiology and arrhythmias, like those at Consultants in Cardiology & Electrophysiology.

The pacemaker’s generator is tucked into a pocket created beneath your skin, then wires from the pacemaker are threaded through a vein until they come into contact with the heart. The wires can sense disruptions in heart rate and rhythm, and deliver an electrical impulse from the battery-operated generator.

What is a pacemaker upgrade?

The experts at Consultants in Cardiology & Electrophysiology can upgrade your pacemaker from a single-chamber to a dual-chamber system, turning it into a biventricular pacemaker used for cardiac resynchronization therapy. This procedure is considered if you have advanced heart failure and need your pacemaker to regulate both ventricles, which are the lower heart chambers. 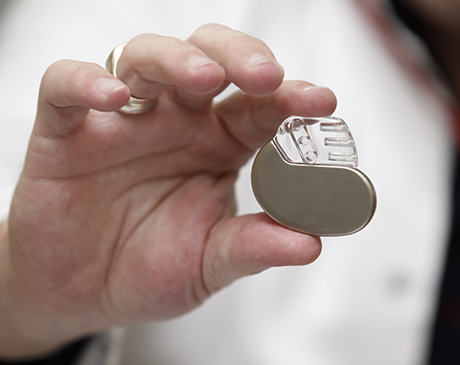 What is an implantable converter defibrillator?

The ICD is similar to a pacemaker, with a generator, wires, and an electrode on each wire that works like a pacemaker. But this device is more complex because it can deliver low-energy and high-energy electrical impulses.

The low-energy shock is used to convert an abnormal rhythm back to normal, while the high-energy shock is triggered only when the arrhythmia is so severe that the heart is quivering rather than beating.

Cardiac conditions we see and treat